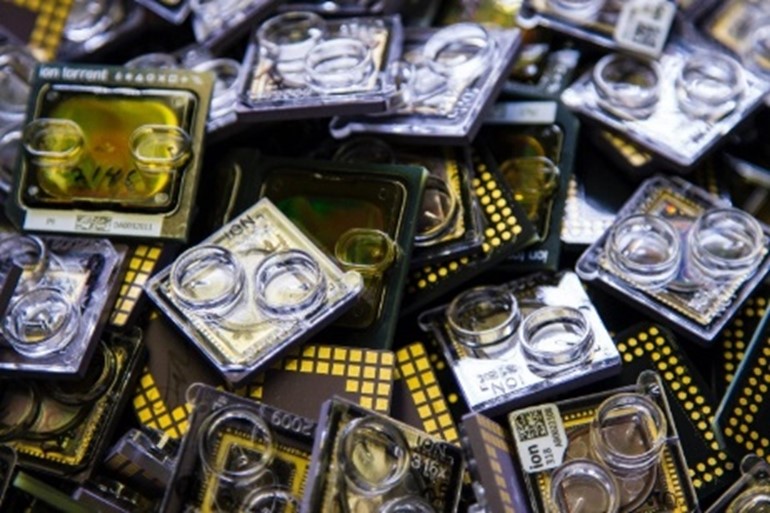 Like a magnet that helps in searching for a needle in a haystack, biologists use biosensors to detect minute concentrations of a specific molecule in a solution containing different molecules. These sensors contain an array of specially designed molecules called receptors that can bind to selected molecules. Some applications such as measuring trace quantities of DNA having a small mutation in a pool of other genes require highly sensitive biosensors. In a new study, researchers from the Indian Institute of Technology Bombay (IIT Bombay) present a theoretical method to quantify and improve the sensitivity of biosensors. This method identifies critical parameters that dictate the detection of minute quantities of target molecules suspended in a solution with a large concentration of other molecules. The study was published in the journal ACS Sensors and was supported by DST INSPIRE Faculty Fellowship and Visvesvaraya Young Faculty Fellowship.

‘Dynamic tracking biosensors’ can provide real-time information about the interactions between the receptors and molecules. Researchers can trace the time-stamp of interactions between target and receptors, which helps in getting a more accurate count of the target molecules. “Endpoint sensors and dynamic tracking biosensors, in the end, tell you the concentration of the molecules. But factors such as time taken for stable experimental reading, the detection limits, the complexity and the cost of the technology determine which scheme to go for,” explains Prof Pradeep Nair. He is an Associate Professor at IIT Bombay and the senior author of this study.

The researchers generated a mathematical model to determine the ideal time threshold that can define the boundary between the two categories of molecules. Any molecule that is bound to the receptors for longer than the calculated threshold time is considered a target molecule and is counted in the final concentration value. The model takes in data about the total number of receptors bound to the target and non-target molecules respectively, and the dissociation rates of the molecules, which is the inverse of the average time taken by the molecules to unbind from the receptor. (Source: IIT Bombay News release written by Utkarsha A. Singh)