A study on the whole genome methylation profile for tonsil cancer was recently undertaken on a subset of the northeast India population. 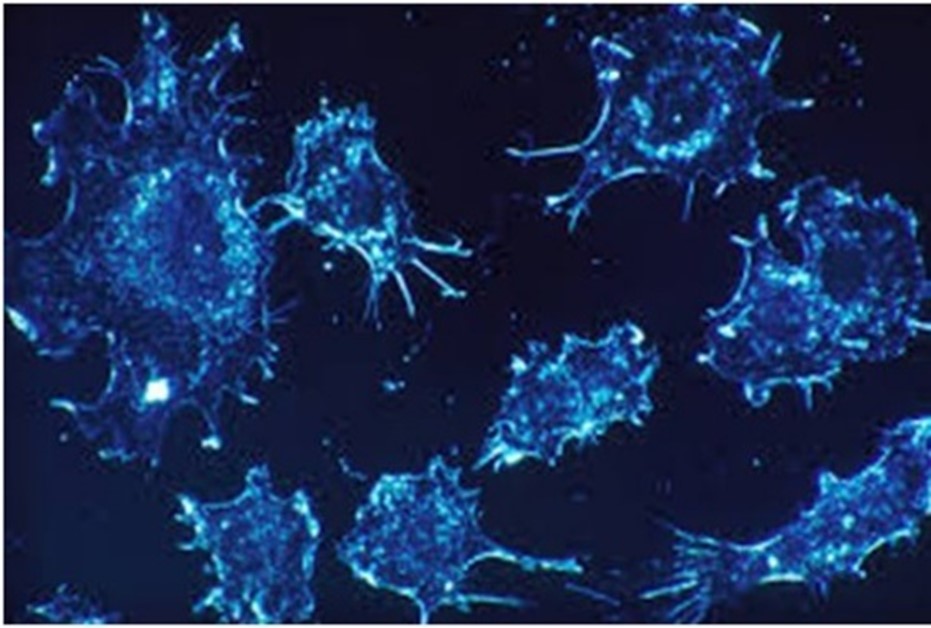 Oropharyngeal cancer or tonsil cancer as it is known in common parlance is increasingly becoming a matter of grave concern.  DNA Methylation is one of the ways in which genetic modifications happen, which leads to a change in the expression of genes. It occurs early and commonly in cancer. Further, there is a stable change of DNA, which can be monitored in a lab. It is easy to detect even in small amounts and is known to have potential in predicting survival differences and/or responses to therapy. The identification and characterization of differentially methylated genes and regions are used for the early detection of cancers leading to more effective diagnosis and better treatment outcomes.

A study on the whole genome methylation profile for tonsil cancer was recently undertaken on a subset of the northeast India population. There is a need to expand the scope for such studies.

A team of scientists from the Department of Biotechnology’s National Institute of Biomedical Genomics (DBT-NIBMG), Kalyani, North-eastern Hill University (NEHU) and North Eastern Indira Gandhi Regional Institute of Health and Medical Sciences (NEIGRIHMS), Shillong have sought to fill the gap, though partially. They have jointly investigated the changes in the DNa methylation and expression of genes in tumours of patients suffering from Oropharyngeal cancer in Meghalaya. They, among other things, have found that as many as 241 genes were overexpressed and 194 were muted due to changes in the DNA methylation in the tumor tissue of these patients. The findings of the study are expected to significantly improve upon the understanding of the disease and thus help in the development of better drugs, diagnostic methods. The study was conducted under a research grant funded by the Department of Biotechnology.

Speaking to India Science Wire, Dr. Arindam Maitra of NIBMG, a leader of the study team along with Dr. Srimoyee Ghosh of NEHU, said, “this was the first comprehensive study on genome whole genome DNA methylation and gene expression of this cancer type from this region, albeit on a limited number of patients. We plan to expand the study to a larger number of patients in other states of the north east region. We have identified key changes in the epigenome in these tumours which are predicted to have major roles in the development of this cancer. We would like to use this information for the development of biomarkers of oropharyngeal cancer which can be implemented in the clinic for improved diagnosis and management of patients”. The work was published in the journal Frontiers of Genetics.