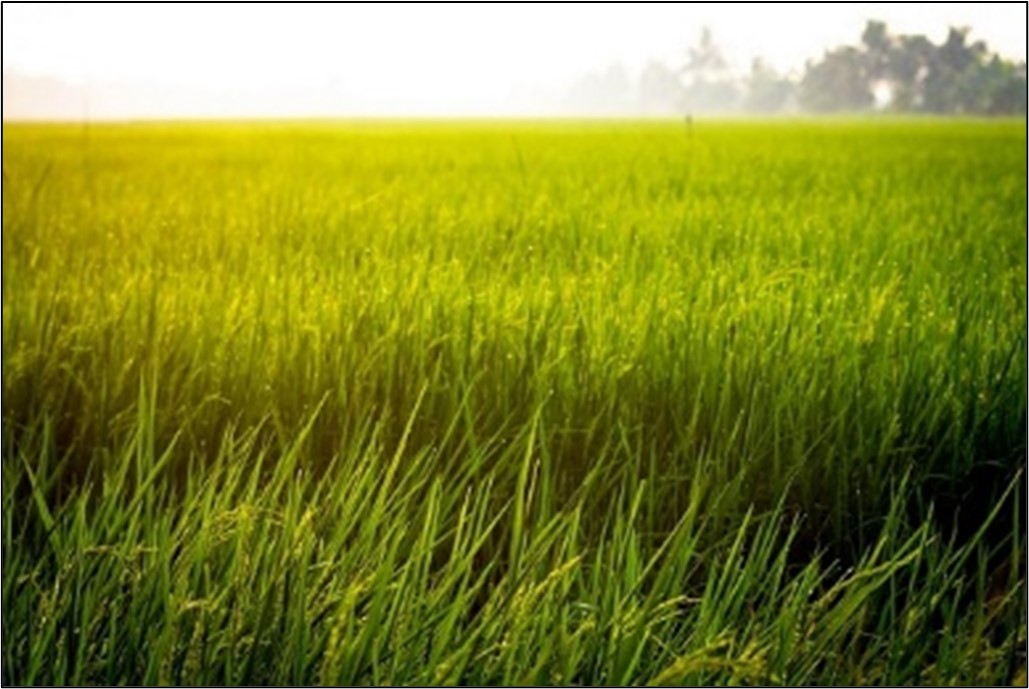 In a major boost to efforts to help meet the growing need for high quality hybrid rice seeds, a team of Hyderabad-based researchers has developed a new method to assess the genetic quality of the seeds that are used in their production. A hybrid seed is created by crossing two different varieties of the same plant. Hybrid seed is produced when the egg of female parent is fertilised with the pollen from another plant. In this process, it is particularly essential to ensure the genetic purity of the female parent. It is a highly tricky process as the cytoplasmic male sterile line (CMS) used as the female plant has to be at least 99 percent genetically pure. This is easier said than done. For, they can't be raised in isolation. They have to be raised adjacent to what is called maintainer lines, which bear bisexual flowers and are, therefore, both male fertile and female fertile. This is required since CMS lines can be propagated only by fertilization with pollen of the Maintainer lines. Thus, there is a risk of the seeds of the CMS line mixing with the maintainer lines. The purity of the CMS line is normally tested by growing around 400 seeds of CMS line and at the time of flowering testing whether the plants are bearing only unisexual (female flowers) or do they have bisexual flowers also. This test is called a grow-out test (GOT). Another traditional method is to do conventional DNA analysis tests to differentiate the CMS lines from Maintainer lines. However, this test has to be done on at least 200 individual seeds. This is a tedious process.

In a new study, a team consisting of researchers from the Centre for DNA Fingerprinting and Diagnostics (CDFD) and Indian Institute of Rice Research (IIRR) has now come out with a new technique that is based on bulked-seed where more than 200 seeds can be analysed at one go. Experiments with this method suggest that it is more accurate and cost-effective compared to the grow-out test and conventional DNA analysis.

Speaking to India Science Wire, the corresponding author for the study Dr. K. Anupama of CDFD, said, “using this method 20 samples can be analysed in three days, while analysing even one sample takes more than 3 days in the conventional method. The method will be tested in other crops also where molecular markers to differentiate between CMS line and maintainer line are available”. The study is published a report on the work in the journal Electrophoresis.