A significant boost in efforts to find better anti-cancer drugs 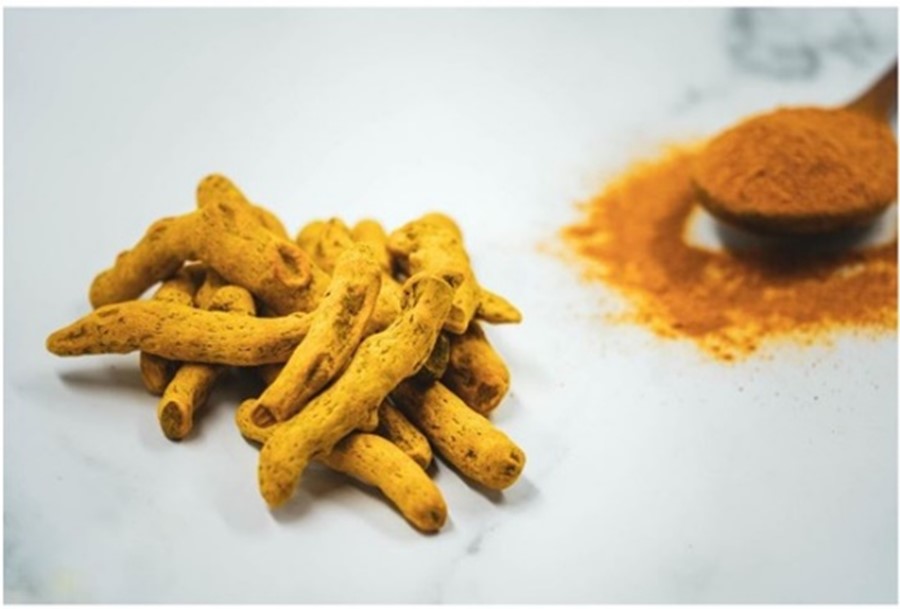 In a significant boost in efforts to find better anti-cancer drugs, a team of Indian scientists has found a way to control the expression of cancer -inducing gene called cancer myelocytomatosis (c-myc), using a synthetic derivative of Curcumin obtained from Turmeric. In every organism, there are a set of genes called proto-oncogenes. They play a vital role in the growth, progression, and death of cells. In healthy cells, they are produced in a highly regulated manner. Consequently, they perform their roles with clockwork precision. However, they can either mutate or there can be an increase in the number of copies of the genes in the cells due to genetic or environmental factors. When such things happen, the genes turn into `rogues’. They can become permanently turned on or get activated when they are not supposed to be, resulting in the cells growing out of control leading to cancer. These rogue genes are called oncogenes.

Cancer myelocytomatosis is an important oncogene. Studies have shown it to be one of the highly active oncogenes in several types of cancers. It has been one of the targets for scientists working on developing anti-cancer drugs. Some leads have been found and efforts are underway to develop them into drugs.

Curcumin extracted from the roots and rhizomes of turmeric (Curcuma longa), is one such naturally available molecule. It has been reported to have multiple medicinal applications including anti-bacterial, anti-viral, anti-fungal, antioxidant, and anti-tumor activities. However, it has its limitations: It has low potency and poor bioavailability. The new work conducted by the Indian researchers at Indian Institute of Technology (IIT)-Indore, IIT Bombay, Raja Ramanna Centre for Advanced Technology (RRCAT), Indore and IIT-Jodhpur promises to overcome this limitation. The team led by Dr. Amit Kumar of IIT-Indore explored different synthetic derivatives of Curcumin. They found that a derivative called `Cur-4’ can fit the bill well.

Speaking to India Science Wire, Dr. Kumar, noted, “Curcumin is considered as one of the most effective nutritional supplements widely used especially in India on a regular basis in daily diets. Now we have found a derivative that showed high anticancer activity. We hope our findings will lead to the development of a better drug against cancer”. Besides Dr. Kumar, the team consisted of Nirali Pandya, Eshan Khan, and Neha Jain, Lakshminarayana Satham, Rahul Singh, Ravindra D. Makde and Amit Mishra from IIT Jodhpur. They have published a report of their study in Elsevier’s `Biochimie”. (Source: Edited from India Science Wire release)