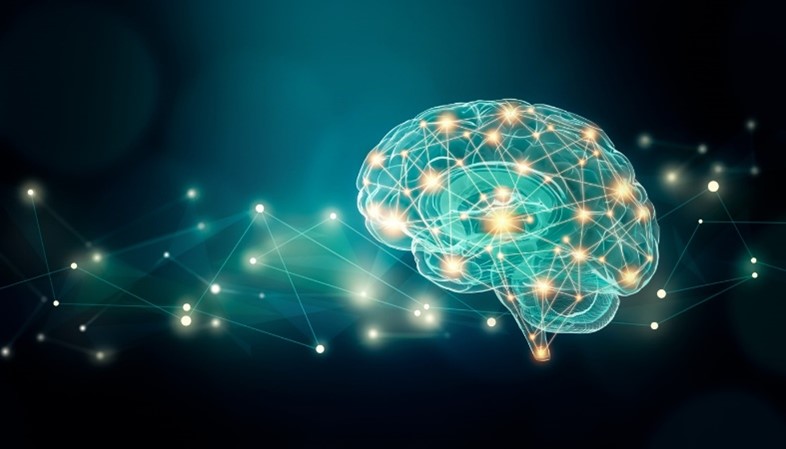 A new molecular probe from Stanford University could help reveal how our brains think and remember. This tool, called Fast Light and Calcium-Regulated Expression or FLiCRE (pronounced “flicker”), can be sent inside any cell to perform a variety of research tasks, including tagging, recording and controlling cellular functions.

“This work gets at a central goal of neuroscience: How do you find the system of neurons that underlie a thought or cognitive process? Neuroscientists have been wanting this type of tool for a long time,” said Alice Ting, professor of genetics in the Stanford School of Medicine and of biology in the School of Humanities and sciences, whose team co-led this work with the lab of Stanford psychiatrist and bioengineer, Karl Deisseroth.

In proof-of-concept experiments, detailed in a paper published Dec. 11 in Cell, the researchers used FLiCRE to take a snapshot of neural activity associated with avoidance behavior in mice. By coupling the FLiCRE snapshot with RNA sequencing, they discovered that these activated neurons primarily belonged to a single cell type, which was inaccessible using genetic tools alone. They then used FLiCRE in combination with an opsin – a protein for controlling neural activity with light developed by Deisseroth – to reactivate those same neurons a day later, which led the mice to avoid entering a certain room. The brain region the researchers studied, called the nucleus accumbens, is thought to play an important role in human psychiatric diseases, including depression.

FLiCRE is made up of two chains of molecular components that respond to the presence of blue light and calcium. This light sensitivity allows the researchers to precisely control the timing of their experiments, and calcium is an almost-universal indicator of cell activity. To get FLiCRE inside a cell, the researchers package it, in two parts, within a harmless virus. One part of FLiCRE attaches to the cell membrane and contains a protein that can enter the cell’s nucleus and drive expression of whatever gene the researchers have selected. The other part of FLiCRE is responsible for freeing the protein under certain specific conditions, namely if the concentration of calcium is high and the cell is bathed in blue light.

Whereas existing tagging techniques require hours to activate, the FLiCRE tagging process takes just minutes. The researchers also designed FLiCRE so that they can use standard genetic sequencing to find the cells in which FLiCRE activated. This allows them to study tens of thousands of cells at once, while other techniques tend to require the analysis of multiple microscopic images that each contain hundreds of cells.

In one series of experiments, the researchers injected FLiCRE into cells in the nucleus accumbens and used an opsin to activate a neural pathway associated with avoidance behavior in the mice. Once the calcium in FLiCRE-containing cells spiked – the cellular indication that the mouse is avoiding something – the cells glowed a permanent red that was visible through a microscope. The researchers also sequenced the RNA of the cells to see which ones contained the fluorescent protein, producing a cell-by-cell record of neural activity.

“One goal was to map how brain regions are connected to each other in living animals, which is a really hard problem,” said Christina Kim, a postdoctoral scholar in genetics at Stanford and co-lead author of the paper. “The beauty of FLiCRE is that we can pulse and activate neurons in one region and then record all of the connected downstream neurons. It is a really cool way to look at long-range brain activity connections.”

In the next experiments, the researchers used the cellular activity map from the first experiments. They also adjusted FLiCRE so that the protein expressed the opsin protein, which can be controlled by orange light to alter neuronal activity. After activating FLiCRE in the cells, the researchers sent orange light through the fiber optic implant whenever the mice would enter a certain room. In response, the mice steered clear of that room, indicating that FLiCRE had indeed located cells in the brain that drive avoidant behavior.

The development and testing of FLiCRE combined chemistry, genetics, biology and neuroscience, and many specialties within those disciplines. As a result, the tool has a wide range of possible applications, including in cells outside the brain, the researchers say.

“I moved to Stanford in 2016 with the hope of being able to carry out extremely interdisciplinary and collaborative projects such as this,” said Ting. “This project has been one of the most rewarding aspects of my move to Stanford – seeing something this challenging and ambitious actually work out.”

The researchers are now working on additional versions of FLiCRE, with a goal of streamlining the process. They are hoping to simplify its structure and also make it capable of working with other biochemical events, such as protein interactions or neurotransmitter release.