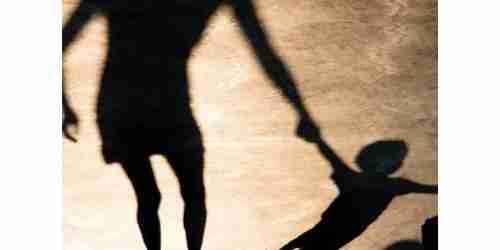 Harsh parenting practices, not genetics, are linked to higher levels of behavior problems in children, according to a new study published in the journal Psychological Science, which studied pairs of twins whose parents disciplined them differently. Among identical twins whose genes match perfectly but whose parents punished each twin differently, the children who were spanked or yelled at more were more likely to show antisocial behaviour. “Studies into the effects of physical punishment have led the American Academy of Pediatrics to recommend against physical punishment and numerous countries to ban physical punishment including spanking,” said Elizabeth Gershoff, professor of human development and family sciences at The University of Texas at Austin and an author of the study. “This is the latest research to show that harsh punishment has a direct line to more, not fewer, behaviour problems in children.” Dozens of research studies have confirmed that parents’ use of harsh punishment, especially physical punishment like spanking, is linked with increases in negative outcomes for their children, particularly higher levels of behaviour problems. The research team set out to examine a common counter argument that genetics must play a role. By this rationale, parents who have a tendency toward harsh and aggressive behaviour would have more problematically behaved children because they pass on genes linked to aggression and acting out.

Because it would be unethical to take families with similar genes and randomly assign some to spank or be verbally harsh toward their children, researchers at Michigan State University, the University of Michigan and UT Austin studied twins. The research involved 1,030 sets of twins, including 426 pairs of genetically identical twins, many of whom had parents who treated each twin differently. The researchers found that in families where parents harshly punished one twin sibling but not the other, there was a predictable increase in delinquency and physical aggression for the child who was hit or yelled at more than their twin sibling. “This design is especially useful in the case of monozygotic (often called identical) twins since they share 100% of their genes. Thus, any differences between them must be environmental in origin,” said lead author Alexandra Burt, a professor of psychology at Michigan State University. “We found no evidence to support a genetic explanation. The differences in the harsh parenting each twin received predicted differences between the twins in antisocial behaviour, even when they shared 100% of their genes.”