Study provides a new understanding of the competition among sperm cells to fertilize the egg, have larger implications for the reproductive process. 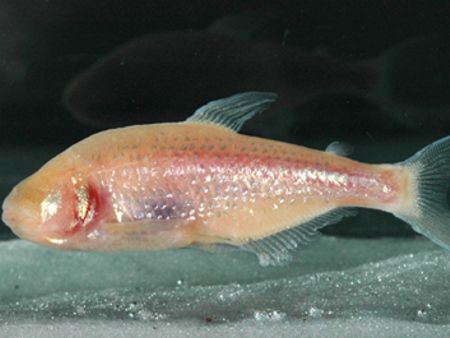 The behavior of sperm cells is due, in part, to the individual DNA make-up of these cells, rather than only to the genetics of males, finds a team of scientists. Its results, which provide a new understanding of the competition among sperm cells to fertilize the egg, have larger implications for the reproductive process.

The study, which centers on the swimming behavior of sperm cells, is the first to establish a direct effect of mutation on sperm behavior and suggests that the development and application of screens based on sperm behavior can improve the quality of the genetics they carry.

“Until now, the predominant view was that this variation in swimming behavior reflected the overall genetics of the male rather than the variable genetics of the individual sperm cells,” explains Richard Borowsky, a professor emeritus in NYU’s Department of Biology and the senior author of the paper, which appears in the journal Scientific Reports. “This study is the first to demonstrate that genetic differences can directly affect the swimming behavior of sperm cells.”

This fuller grasp, he adds, may offer additional knowledge on the impact of abnormal sperm cells on offspring, notably birth defects.

The work , which included Haining Chen, an NYU graduate student at the time of the study and now at Westlake University in Hangzhou, China, focused on sperm cells in male fish—specifically Astyanax mexicanus cave fish. It compared the sperm cells in normal fish with those of fish whose sperm production had been artificially mutated. This allowed the scientists to identify behavioral and morphological characteristics potentially altering the sperm’s chances in the race to fertilize the egg.

Their results showed no difference in flagellar length— the hair-like appendage that propels them as they swim towards the egg—between the normal and mutated samples. However, there was greater variability in the velocity, or swimming speed, of the mutated samples compared to the normal ones—meaning that in many instances, the mutated samples swam at lower and faster speeds than did normal ones. Overall, while both types of sperm cells appeared similar, their behaviors are quite different and at crucial stages.

The findings offer additional insights into the nature of reproduction.