A new path to help stops the spread of antibiotic resistance has been uncovered by researchers, in a move that could impact the lives of millions globally. 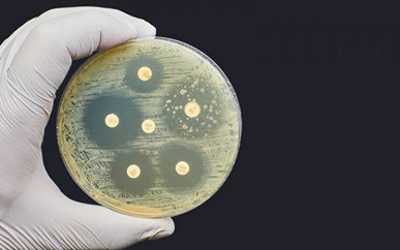 The pioneering research, published in Nature, showed, for the first time, the structure of the transport apparatus that enables the spread of antibiotic resistant genes between bacteria.

By understanding the way that bacteria exchange genes, scientists can discover ways to prevent the spread of antibiotic resistant genes or exploit the transport mechanism, so it delivers beneficial genes into higher organisms.

Professor Gabriel Waksman (UCL Structural & Molecular Biology and Birkbeck, University of London), the lead author of the study, said: “We are in a global crisis of antibiotic resistance, which threatens to overcome healthcare systems all over the world – the World Health Organisation describes antibiotic resistance ‘as one of the biggest threats to global health, food security and development today’.

This research was funded by Wellcome and conducted by scientists at UCL, Birkbeck, and the University of Washington.