Researchers reported that epigenetic age acceleration could be used as a biomarker for healthy longevity and to estimate functional and cognitive aging. 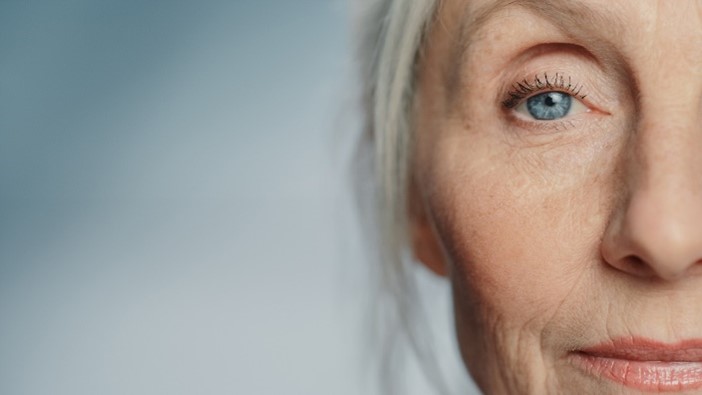 A new study by Herbert Wertheim School of Public Health and Human Longevity Science researchers suggests that epigenetic age acceleration is associated with lower odds of living to be 90 years old and also being physically mobile and having intact mental function.

A first-of-its-kind study of 1,813 older women suggests that the accelerated biological aging of the body — epigenetic age acceleration specifically — is associated with lower odds of living to be 90 years old and also being physically mobile and having intact mental function.

In the July 27, 2022, online edition of JAMA Network Open, a multi-institutional team of researchers led by the Herbert Wertheim School of Public Health and Human Longevity Science at University of California San Diego reported that epigenetic age acceleration could be used as a biomarker for healthy longevity and to estimate functional and cognitive aging.

“Older people know well that age is just a number that may not be indicative of their health status. What if we had a way to measure how fast we were aging that could predict our odds of living a long and healthy life? In aging research, we call this an individual’s healthspan,” said principal investigator Andrea LaCroix, Ph.D., M.P.H., Distinguished Professor at the Herbert Wertheim School of Public Health and Human Longevity Science.

Based on four different epigenetic “clocks” that measure biological aging, every five to eight years of epigenetic age acceleration was associated with 20% to 32% lower odds of living to age 90 with intact mobility and cognitive function.

“Healthspan is important because the number of individuals who will live to be 90 years and older will quadruple from 1.9 million in 2016 to 7.6 million in 2050 in the United States alone,” said LaCroix.

As part of the prospective study, the team analyzed data on physical and cognitive status from 1,813 women who participated in the Women’s Health Initiative, a long-term national health study funded by the National Heart, Lung, and Blood Institute that began in 1993. The median age of death among Women’s Health Initiative participants was 90 years.

Study participants were 70 to 72 years old at baseline and were followed until at least age 90 or the time of their deaths. The associations of the epigenetic age acceleration clocks with healthy longevity were found to be independent of other characteristics more common among the long-lived women with intact mobility and memory compared to those who did not survive to age 90 including being white, having no or fewer chronic conditions at baseline, having higher education, not smoking and walking multiple times per week.

“Prior studies have shown that epigenetic age acceleration is associated with increased risk of death, and a few studies observed that slower age acceleration occurs among long-lived individuals. But this is the first study to prospectively examine the relationship between slower age acceleration and living to age 90 with preserved mobility and memory,” said first author Purva Jain, Ph.D., who completed this work as part of her doctoral dissertation at UC San Diego.